The Old-Age Pension is meant to ensure a regular monthly income for residents of Israel in their old age, thus providing them with a minimal quality of life during this period in their lives. The applicant may receive the pension depending on his/ age, and provided he/ she was insured by Bituach Leumi for the length of time required by law.  When a person continues to work after retirement age, or when his income without the pension is higher than a specified amount, his pension is postponed until he reaches the age which entitles him to a Bituach Leumi pension regardless of his income. Those who receive only an Old-Age Pension or have a low income will, in certain circumstances, be eligible for an additional “income supplement”.

Who is eligible for an Old-Age Pension?

A married woman is entitled to an Old-Age Pension if she worked a minimum of five consecutive years out of the ten years preceding her pension age, or for 144 months, even if these were not consecutive. As of 1996 homemakers are also entitled to an Old Age Pension, provided that  they have been residents of Israel for a minimum of five years before the age of 65. In this case they receive only the basic pension which does not include a seniority supplement.

Retirement age (first age): A person who reaches retirement age will be entitled to receive an old age pension from the National Insurance Institute provided they pass an income test. As of December 2021 the retirement age for men is 67 and  60-65 for women (Depends on the date of birth).

What is a Special Old-Age Pension?

A resident of Israel who is not insured with Old-Age insurance  and is not eligible for an Old-Age Pension, because he moved to Israel for the first time after age 60-62 (according to month of birth ), will be paid a special pension by Bituach Leumi according to the conditions specified by law.

Similarly, a toshav chozer (returning Israeli citizen) who has not completed the qualification period, but is recognized as a resident of Israel, can, under certain conditions, receive a special Old-Age Pension.

How is the Old-Age Pension calculated?

How to submit the Old-Age Pension claim?

In order to receive an Old-Age Pension, you must submit a claim on a Claim for Old-Age Pension form to the Bituach Leumi office near you home. Submit the form close to the day you reach the appropriate age for eligibility, and not later than 12 months after this time. If the month of your birth is not recorded in your identity card,  April 1 of the year you were born will be considered your birth date.  If you submitted your claim after the time you became eligible, Bituach Leumi can pay you pension benefits for up to 12 months retroactively.

For many elderly people, the Old-Age Pension does not suffice for maintaining a minimal quality of life. This is particularly true for elderly individuals who have no additional source of income. To assist them, Bituach Leumi has determined that elderly persons who meet certain criteria may receive an income supplement, in addition to the Old-Age Pension.

Income supplement to an Old-Age Pension

An income supplement is a supplementary payment which is paid to elderly people in addition to the Old-Age Pension, to ensure that they are able to support themselves with dignity.  The supplement is meant to bring the person’s income to the minimal sum needed for subsistence, if he has no  other income or if his additional income is lower than the minimum established by Bituach Leumi. (For more information: Income Supplement to an Old Age Pension).

For full information about the eligibility requirements for receiving an Old-Age Pension and various supplements, you can consult the Counseling Service for the Elderly at Bituach Leumi. This service operates in all branches of Bituach Leumi, and its purpose is to help the elderly and their families in solving problems typical of old age. The service is open to any elderly person in Israel who needs assistance. It is provided in a warm and pleasant atmosphere. An elderly person who turns to the Counseling Service will find an attentive ear, and if necessary, the counselor will refer him to other services in his community. 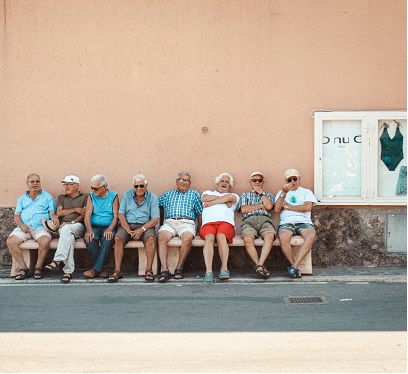 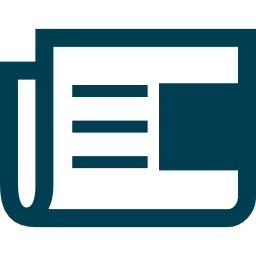